Home » Get dual Lithuanian citizenship and live in Europe 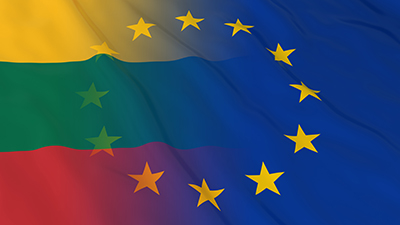 Get dual Lithuanian citizenship and live in Europe

Lithuania has been part of the EU for 13 years already and one of the greatest benefits of being a Lithuanian citizen is the right to move freely around the European Union and live anywhere in the EU. So, having a Lithuanian passport is like having a passport to any EU country, allowing you to live in one of the 32 countries of EU and EFTA. Under the terms of Article 17 of the Treaty on European Union, any person holding the nationality of a member state is a citizen of the Union. EU citizenship, which supplements national citizenship without replacing it, grants citizens the right to move freely and to reside on the territory of the member states.

This right is one of the most visible advantages of the European Union for individual citizens. In the age of globalization around 11 million EU citizens have already taken advantage of this right and now live in another EU country. Many more of them travel regularly to other EU countries for business or as tourists without checks within the Schengen area or they enjoy fast-track checks at the borders. 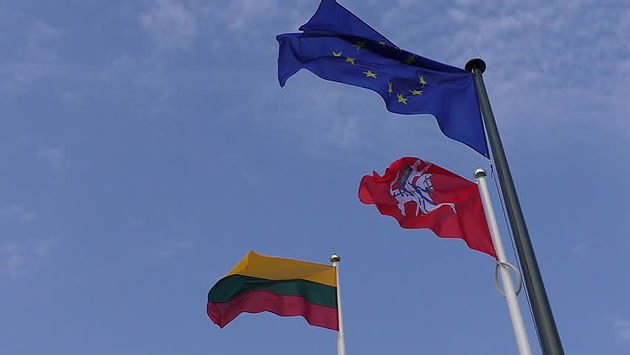 Because only EU citizens have the right to live in Europe without restriction, the easiest path to living in EU is to claim EU citizenship through descent and origin should you have an ancestor born in Lithuania. Your family members, irrespective of their nationality, have the right to accompany as well or join you in an EU country other than that of your nationality. 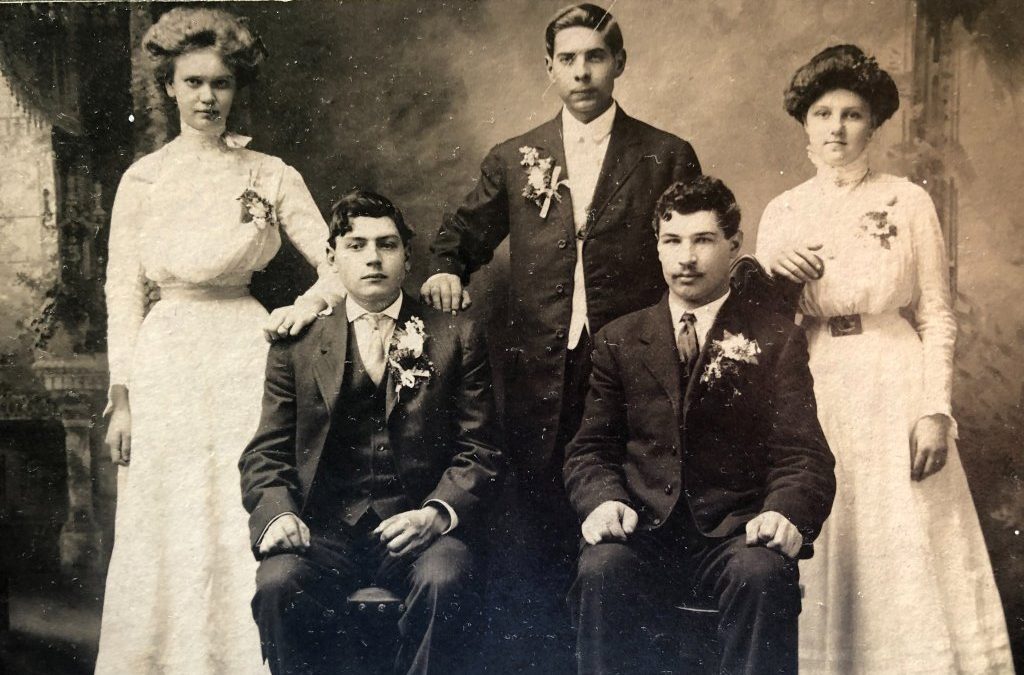 Don’t miss this opportunity! You won’t forgive yourself if you do

You have probably already looked at the page about the benefits of dual EU citizenship that you can get due to your Lithuanian roots. But now we want to talk about something else. The main idea that we want to convey to you is why you should start the process of...

END_OF_DOCUMENT_TOKEN_TO_BE_REPLACED 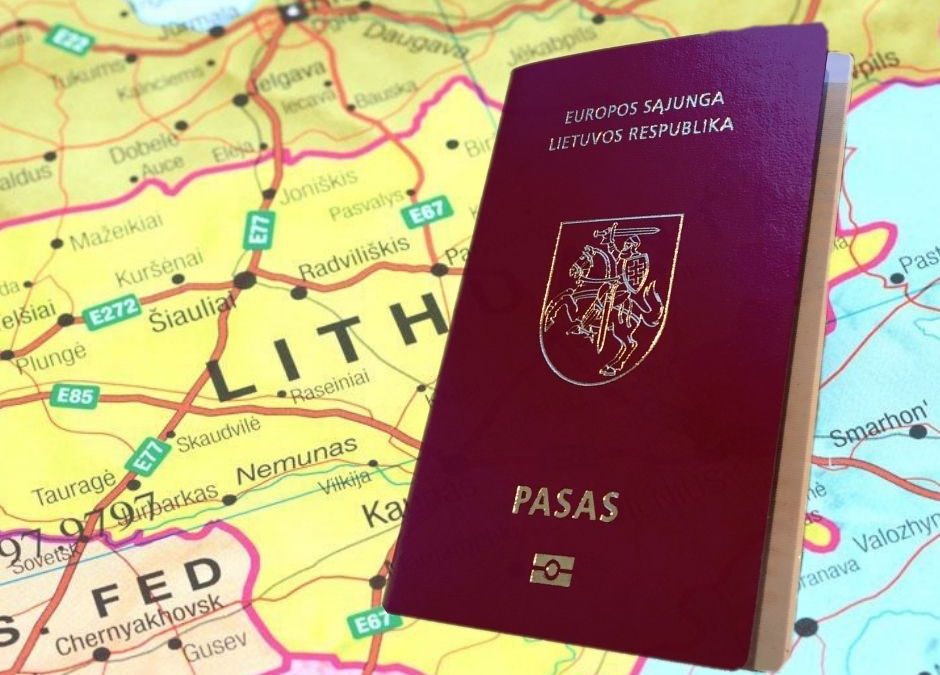 Why the Lithuanian passport is climbing the new global ranking

Since 2021 has not been kind to travelers, you might be making plans for a brighter future— can getting a Lithuanian passport give an edge to your travel plans?