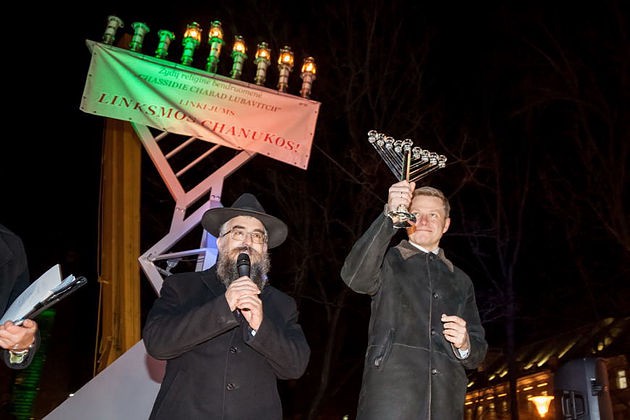 June 23, 2016
Today (June 23, 2016) Lithuanian parliament adopted amendments (project Nr. XIIP-4532(2)) to a law on citizenship, which allows Litvaks to get dual Lithuanian citizenship. Until about 2014, Litvaks who left before 1940 and their ancestors could apply for Lithuanian dual citizenship. However, interpretation of the law changed in 2014 and Migration Department started requiring documented proof of persecution if applicants’ ancestors left before 1940 and the applicant wanted to apply for dual Lithuanian citizenship. In an overwhelming majority of the cases such documented evidence was impossible to obtain, therefore dual citizenship for Litvaks was not granted. This amendment will change the application process and Litvaks will not be required to provide documented evidence that their ancestors left because of persecution or perceived an imminent threat.

According to leader of the parliamentary opposition and parliamentary group the Homeland Union A. Kubilius, adoption of these amendments was needed in order to solve the problem that occurred after interpretation of laws changed.

“Based on some court decisions officials of Migration Department started interpreting applicable citizenship law in such a way, that the practices that were working from April 1st, 2011, essentially stopped working. It causes problems for those emigrants or their descendants, who themselves or whose ancestors left Lithuania before 1940. According to present citizenship law, which was adopted in 2011, this group of people, including a large community of Litvaks in Israel, South Africa and other countries,  had a right to obtain dual Lithuanian citizenship” – said A.Kubilius. According to the opposition leader, from 2014-2015 Migration Department started asking each applicant to prove that his or her ancestor left Lithuania because of personal threat to them.

One of the amendments changes the wording of Article 7, which states that Lithuanian citizen can be a citizen of another country at the same time, among other cases, if “he is a person who fled the Republic of Lithuania before 11 March 1990 and acquired citizenship of another state”. The amendment changes word “fled” to “left”, which means that applicants will not have to prove that their ancestors had to flee Lithuania, because of some danger or threat to them.

96 members of parliament voted in favor of the amendment, 4 abstained and none voted against it. 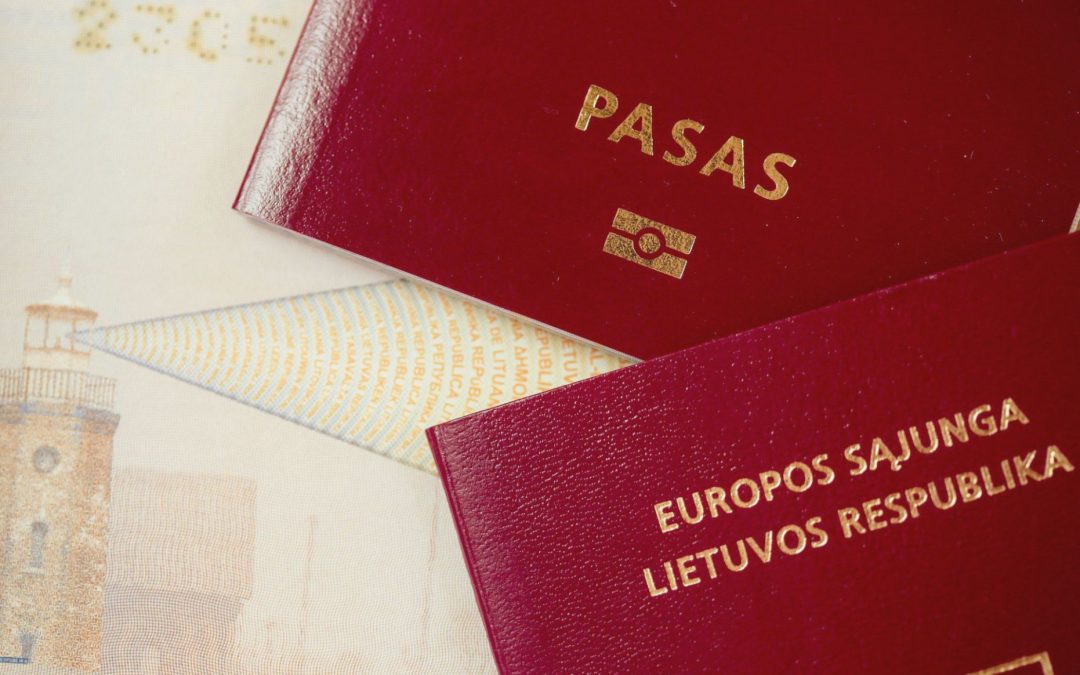