Home » Naturalization before 1940 not an obstacle for Lithuanian citizenship anymore 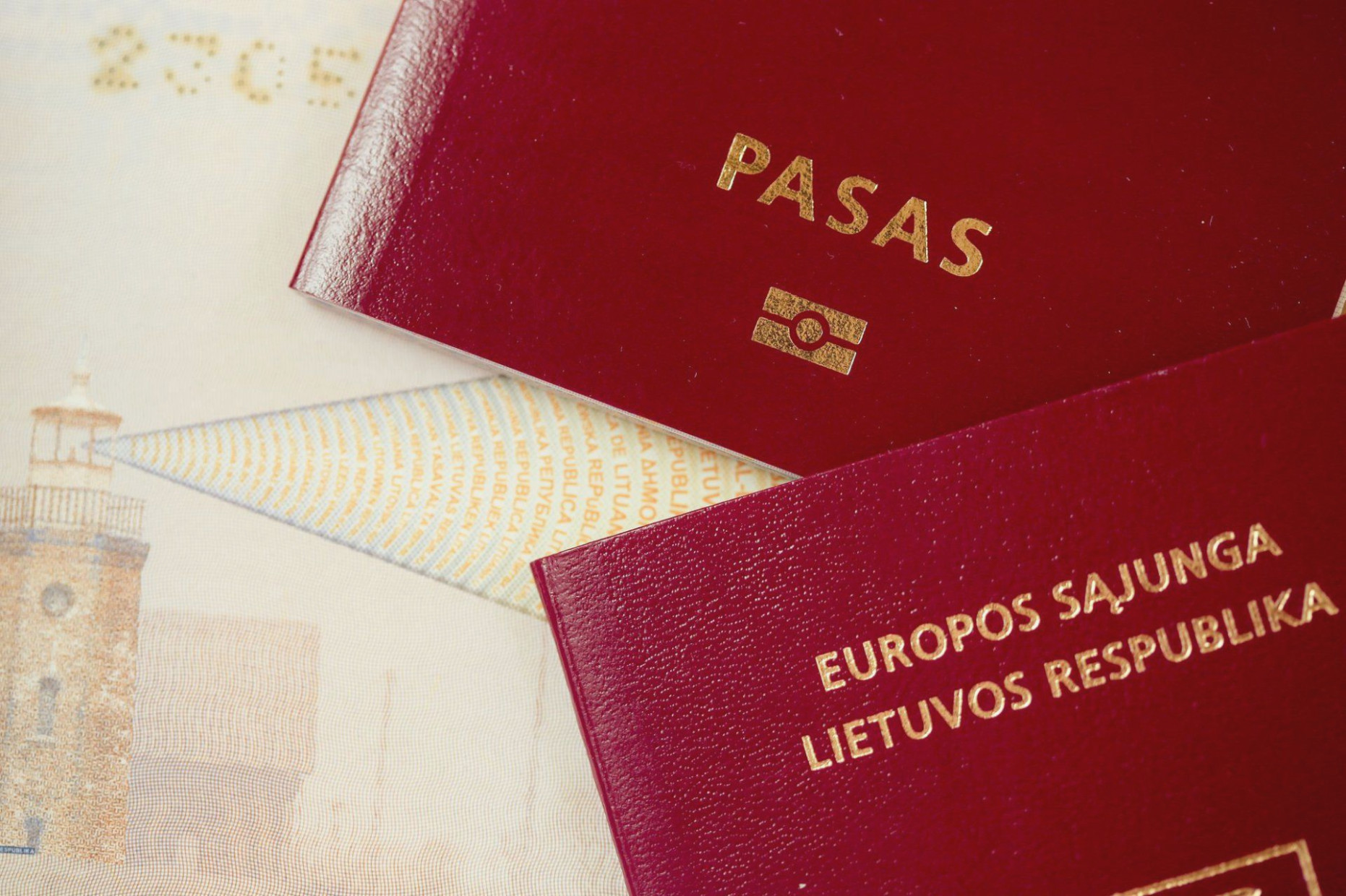 If you have Lithuanian ancestors and would like to acquire a Lithuanian dual passport, reach out to us via email at [email protected]. We offer assistance in document acquisition, application preparation, translation services, and guidance throughout the process until citizenship is granted.

Apply now, before rules change again! Email us today so we can assess your eligibility for a Lithuanian passport by descent. 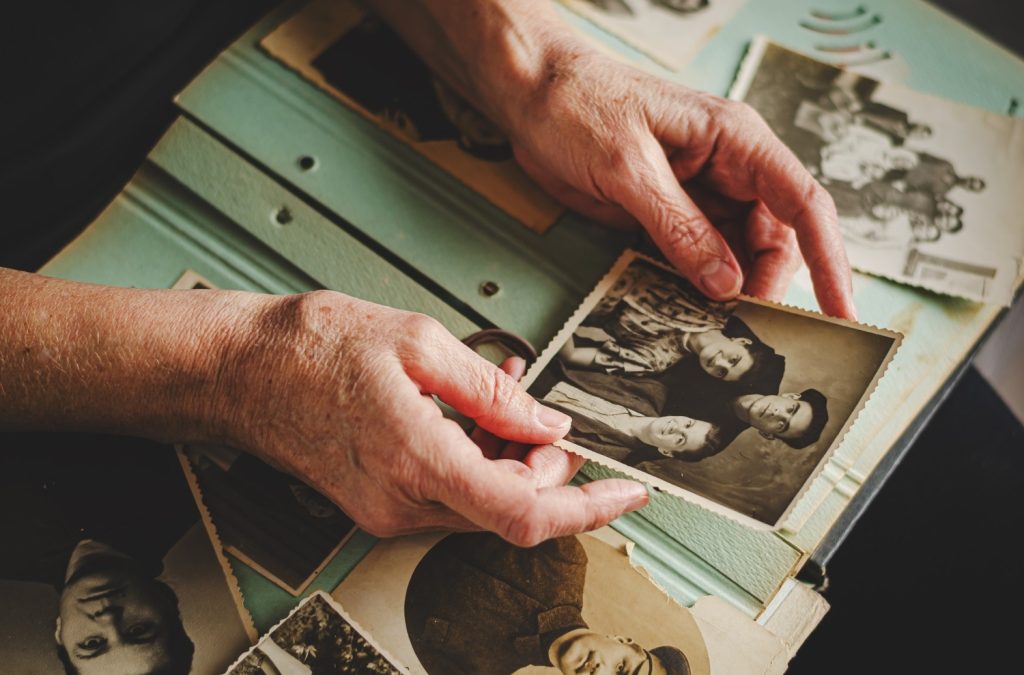 How to find your Lithuanian ancestors

END_OF_DOCUMENT_TOKEN_TO_BE_REPLACED END_OF_DOCUMENT_TOKEN_TO_BE_REPLACED

Submit your details for a free citizenship eligibility assessment