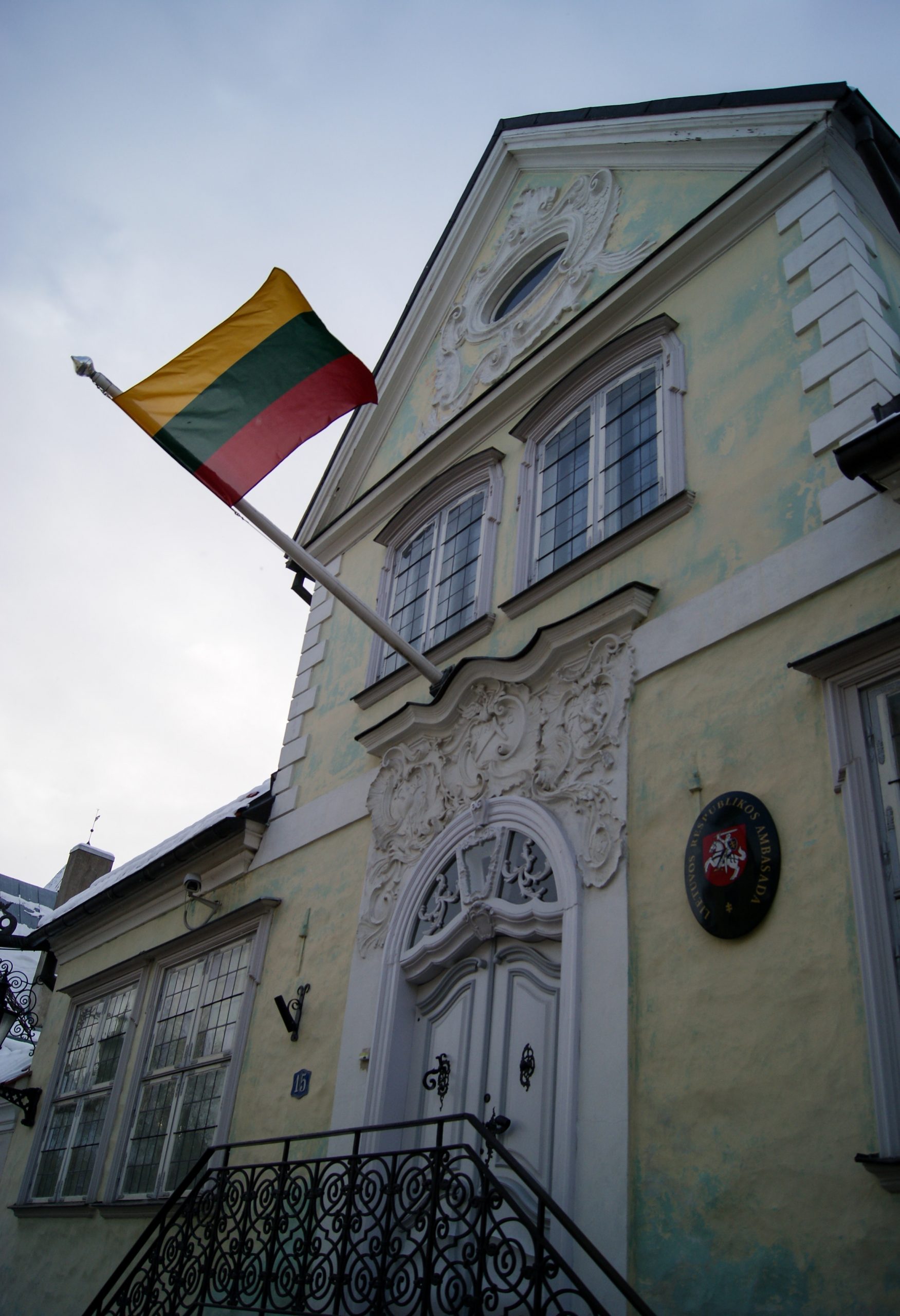 July 28, 2016
According to immigration lawyers in South Africa, there has been a recent surge in applications for Lithuanian citizenship by South African Litvaks… Such interest appeared after amendments to the citizenship law. They remove obstacles for Lithuanians who left the country between the two world wars, and their descendants, to restore their citizenship.

South Africa has one of the largest Lithuanian diasporas in the world; 90 percent of its Jewish community of 80,000 trace their ancestry back to Lithuania…

The key difference the amendment makes is that instead of having to prove that their families “fled” Lithuania between 1919 and 1940, applicants now need to prove only that they “left.” The previous requirement was in some cases a very difficult clause to meet, described as “illogical” by former Lithuanian ambassador to Israel and South Africa Darius Degutis.

About 95 percent of Lithuanian Jewry were murdered in the Holocaust. Critics of the previous citizenship policy argued that those who left in the decades prior to World War II were fleeing a dangerous environment.
Moreover, the appeal of a European Union passport is also a major factor in Litvaks’ desire for a Lithuanian passport. Due to some opinions, many people aren’t comfortable with the South African government, people want the safety of a second passport. They are literally take grandparents’ passports out of the drawer – since it’s a good time for them to apply.